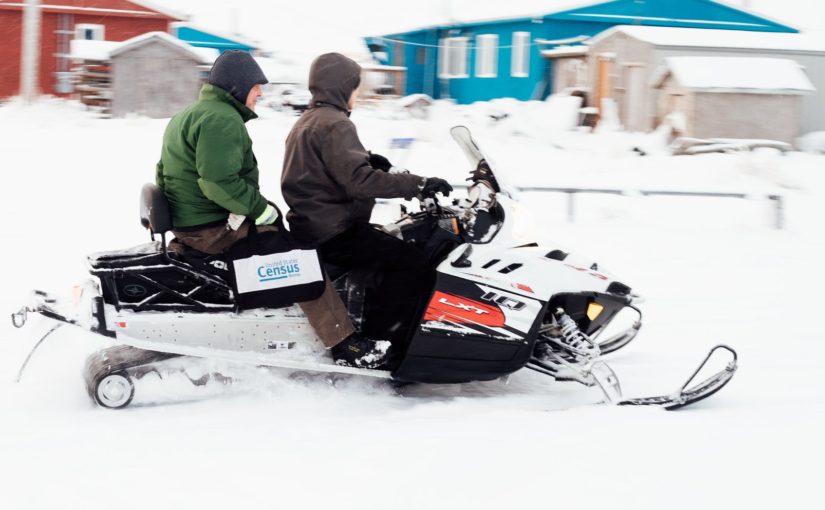 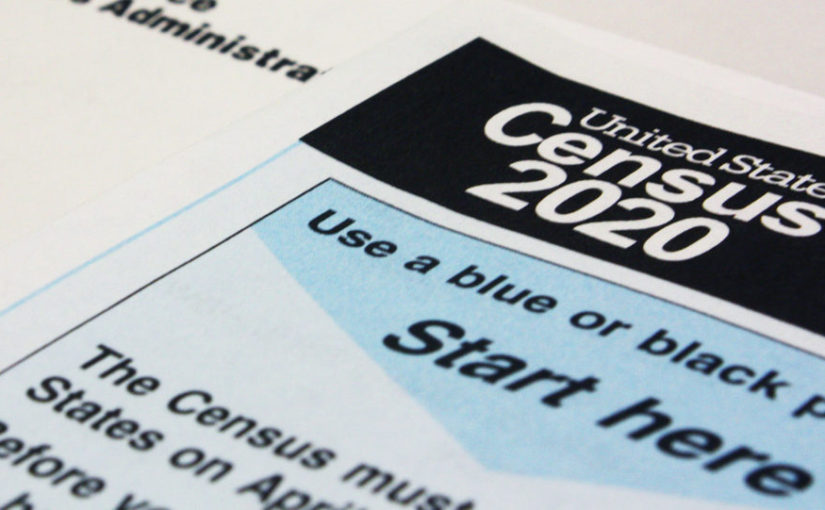 North Dakota Compass released updated demographic and socio-economic profiles for the 2013-2022 North Dakota State Legislative Districts. The profiles highlight 16 indicators focused on population, household, social, and economic characteristics for each of the 47 districts in North Dakota.

After the #2020Census North Dakota’s Republican-controlled legislature will reapportion legislative districts based on population. A process that gives them the opportunity to continue to protect their incumbency. It is important that we ensure a full count for fair representation of our tribal communities.